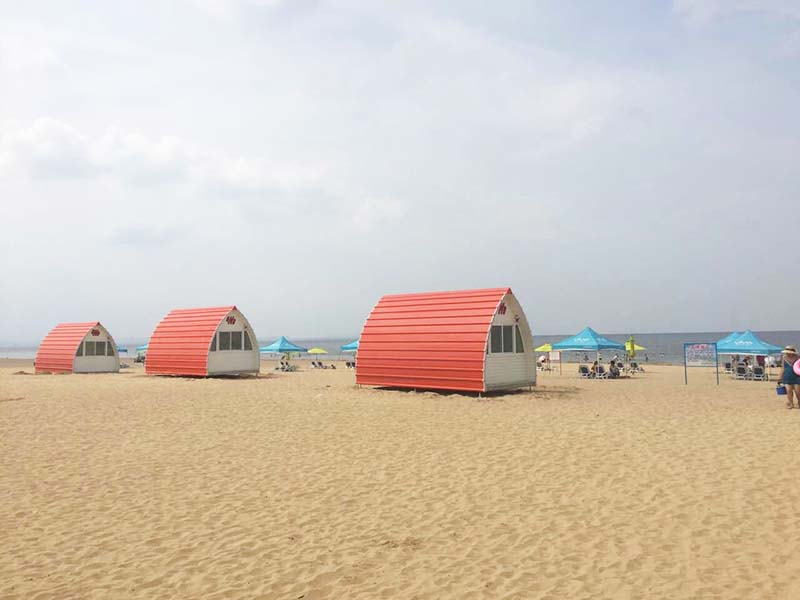 Worried about prying eyes while changing on public beaches?

Don’t fret. A host of attractive changing rooms are now in supply to give that much-needed privacy. Colorful WalMax beach changing rooms, topped with an arched roof, will be the first choice. Each 3 metre width by 6 metre length room, has a height of 3.4 metres. The fancy rooms use a steel frame. It comes with wooden flooring, bench and hooks.

A changing room, locker room, dressing room (usually in a sports, theater or staff context) or changeroom (regional use) is a room or area designated for changing one’s clothes. Changing rooms are provided in a semi-public situation to enable people to change clothes in privacy, either individually or on a gender basis.

Separate changing rooms may be provided for men and women, or there may be a non-gender specific open space with individual cubicles or stalls. Sometimes a person may change his or her clothes in a toilet cubicle of a washroom. 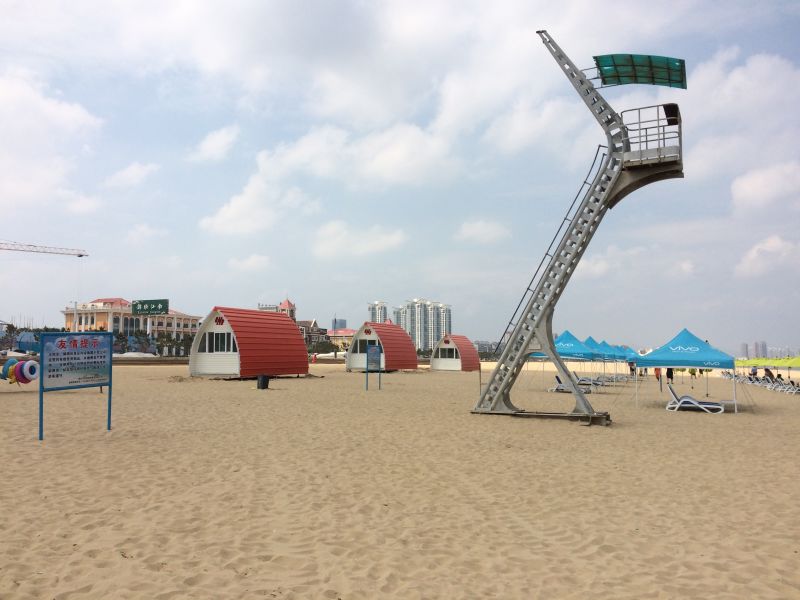 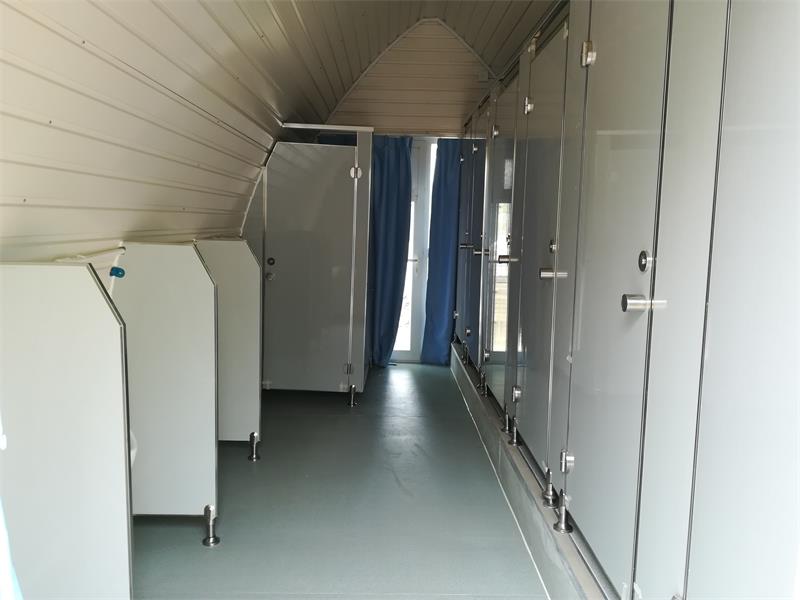 By from -
Write your message here and send it to us